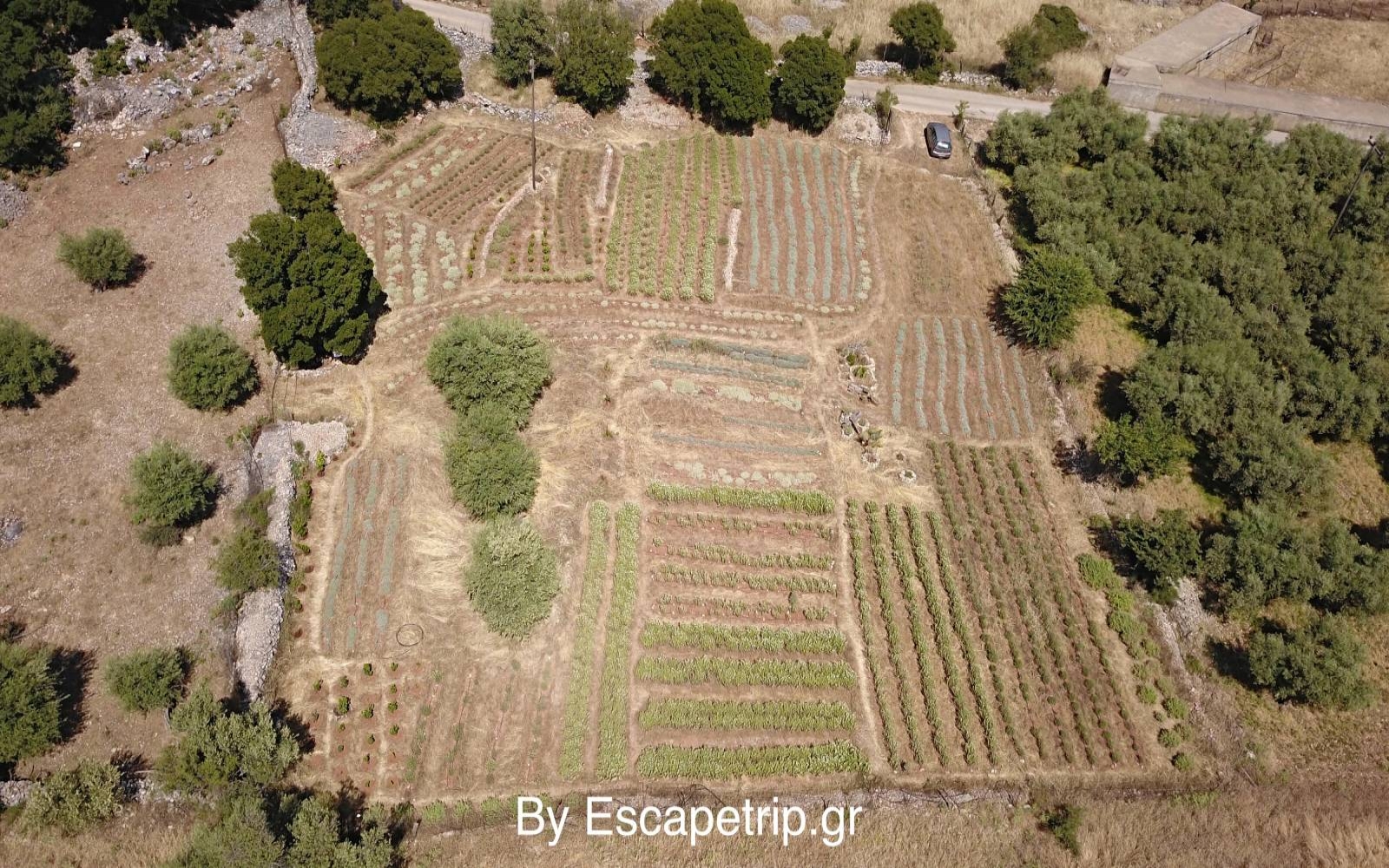 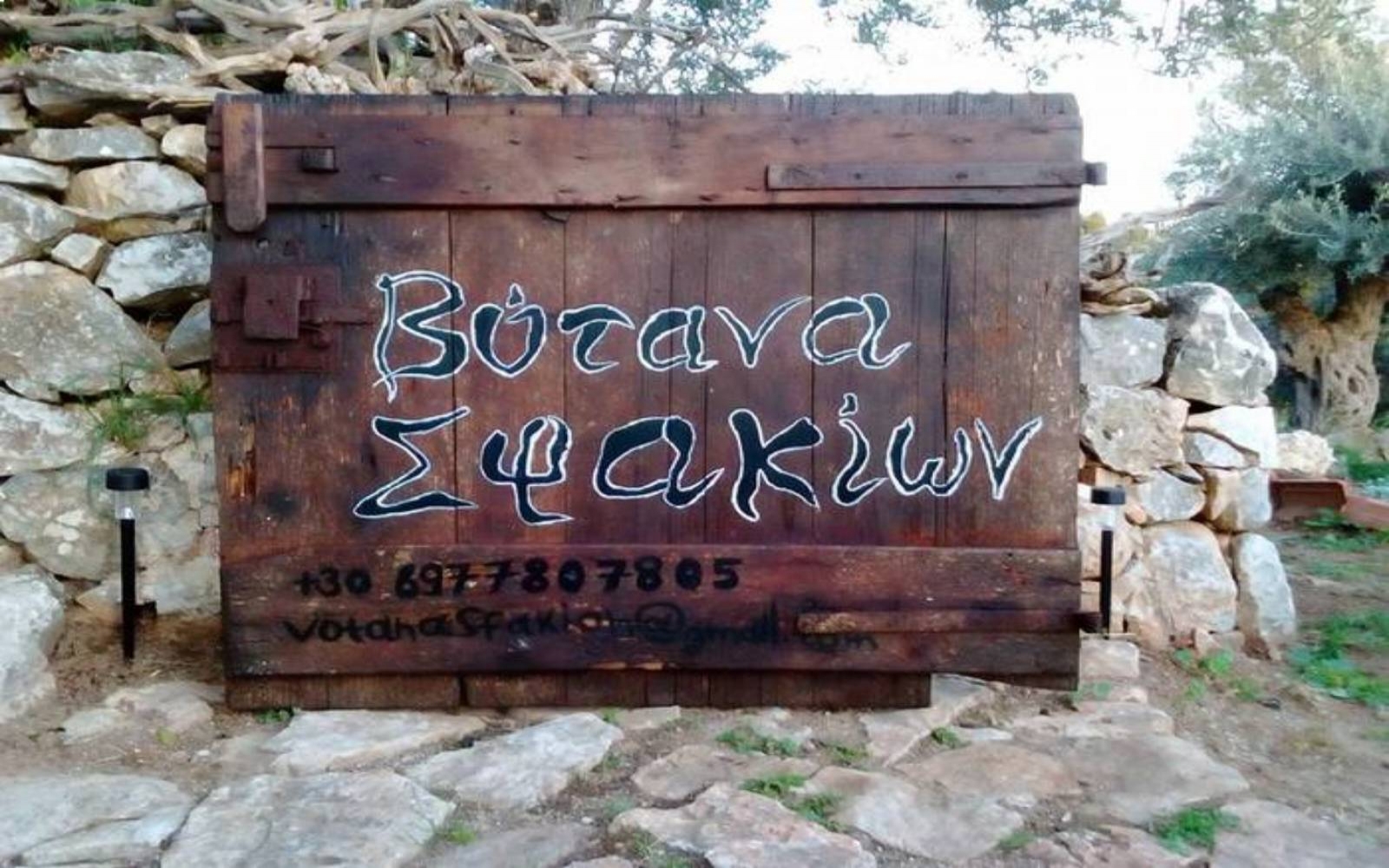 Greece has the richest flora in Europe and the largest percentage with endemic plants but Crete due to its location and climatic conditions is considered our botanical paradise.
Crete, well known for its rich flora from the Minoan era, was an export center of medicinal and aromatic plants. It is even characteristic that about 15% of the plates of the linear B of the 13th BC. century discovered in Knossos concern aromas and aromatic plants.
The amazing herbs of Crete, grow in the steep mountains of the island and are collected by experienced collectors to be dried under natural conditions and taken to modern packaging plants, without any chemical or other treatment.
The plants have been used since antiquity until today as food, spices, cosmetics and medicines, while their aromatic and dyeing properties have also been utilized. 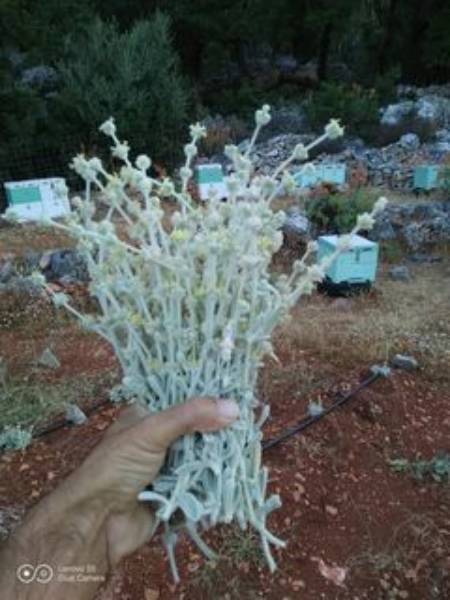 One of the types of mountain tea, known throughout Greece. It grows in dry and barren places throughout the mountainous volume and is an important livestock plant, especially in the highlands. (Madares, another name of the White Mountains, madaros = rare, without vegetation). Collected in July, during its flowering period. In ancient times the name sideritis generally referred to the ability to heal wounds caused by metal objects. The word malotira comes from the period of Venetian rule in Crete (Italian male = disease, tirare = drag). Its decoction is used as a gastric, diuretic and against colds. 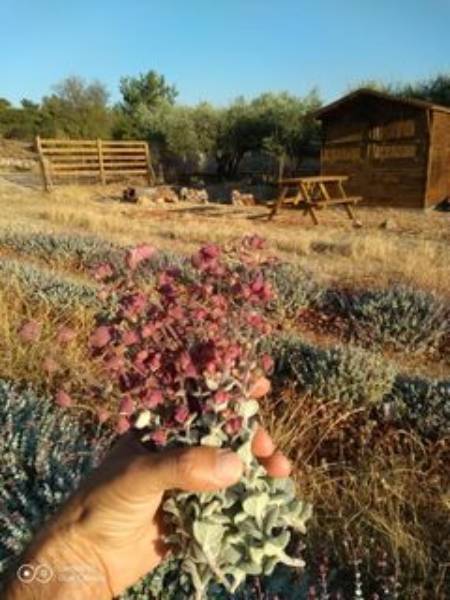 An endemic herb of Crete also called erontas or stomach grass. Known since antiquity, it was used as a hemostatic and wound healing. Its healing effect on the stomach and its healing properties are also mentioned by Hippocrates. It is said that when savages are injured they rub their wound on the plant and it heals quickly. It grows only on steep slopes and cliffs, so its collection is dangerous. It blooms and is collected during the summer months. Today we drink it mainly as a beverage but it is also used for making drinks. 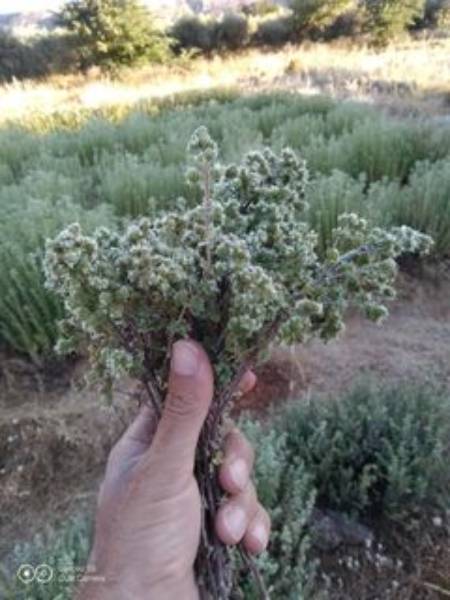 It blooms in July and August and is collected at the same time. Used in medicine, cooking, and perfumery. It has similar properties to thyme and since ancient times it has been used in many cases of nervous diseases, ideal for treating colds. It is often served as a kettle (drink) with a malotira. 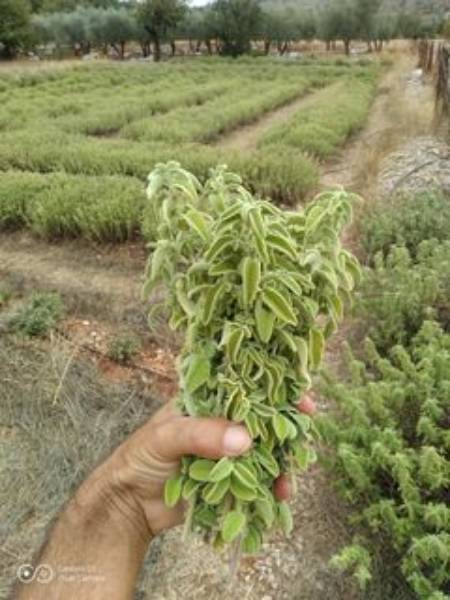 One of the most widespread herbs of Crete with an exceptional aroma. It blooms in May and June, producing purple-blue flowers. Known since antiquity for its tonic properties. In cooking it is used to flavor various dishes, mainly meats. 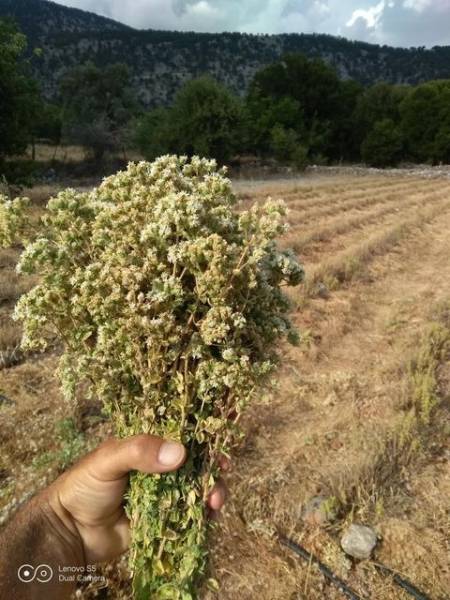 The well-known oregano blooms and is harvested in June and July. Its flowers are white with a sweet peppery scent. We find it in stony and sunny places. In beekeeping it is considered a very important plant along with thyme. It is a basic aroma of Mediterranean cuisine in grilled fish and meat. In the past, her collection was a significant income for the rural population. The medicinal properties of oregano have been known since antiquity. It is used as an appetizer, antiseptic, soothing to toothache and stomach ache and its essential oil is widely used in perfumery. 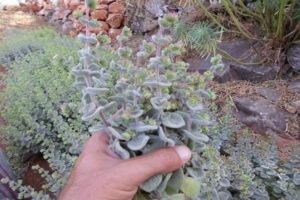 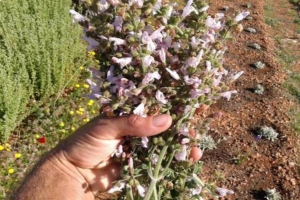 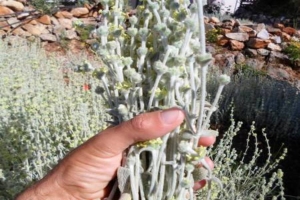 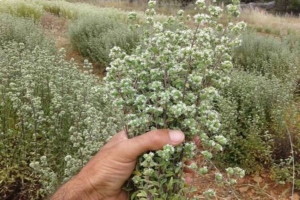 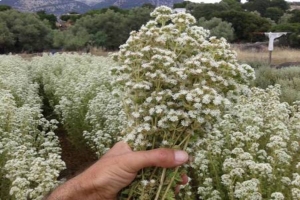